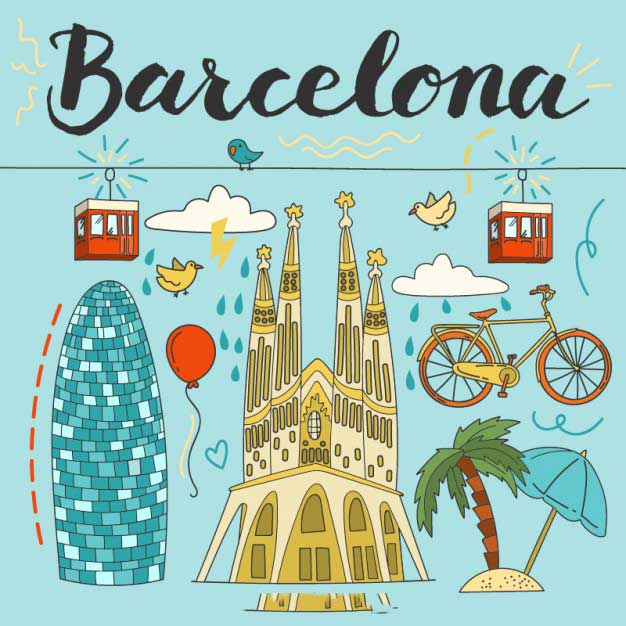 Indian Institute of Foreign Languages is delighted to announce the opening of its 3rdforeign language institute in Bangalore. We will be shortly commencing our customized, weekday and weekendSpanish language classes in Jayanagar.