Many words and expressions in Spanish are similar to that of English, as most of them are derived from Latin. Words related to technology , culture, and so on have been adopted by Spanish from English.

Spanish language is called as Espanol or Castellano. 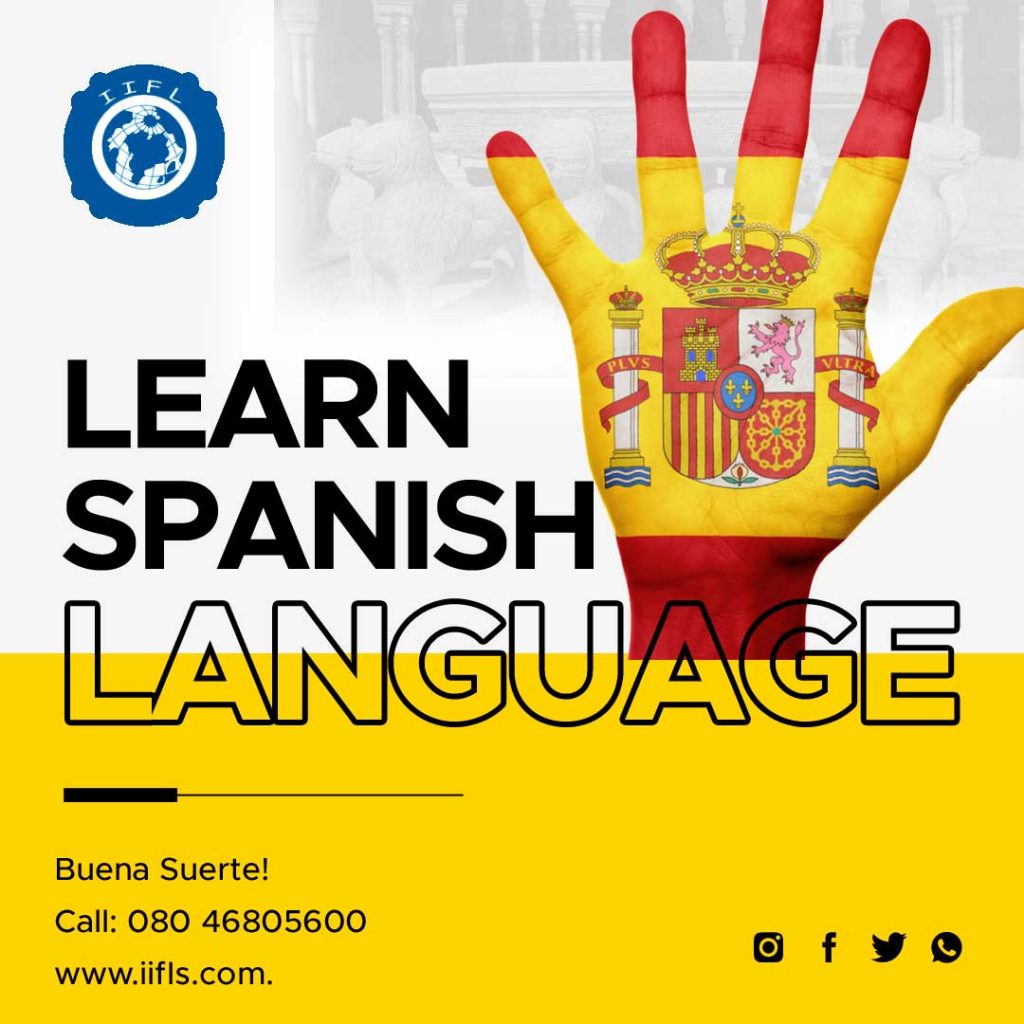 This language is spoken almost in 21 countries and it is the third most widely spoken language.

Moreover, it is widely spoken in the Hispanic America apart from Switzerland, UK, France, Italy, Germany, Gibraltar, Andorra, and Catagana.

The origin of Spanish from castile region of Spain which is part of Indo-European romance languages which includes English, French, German, Bengali, Russia, Hindi, Urdu, Marathi, Portuguese and Punjabi.

Around 470 millions natives speak Spanish worldwide. It is taught as either second or third language in schools and is also learnt as a Foreign language by around 21 million students.

Business executives who travel frequently to Europe, North and south America, Republic of Africa, learning Spanish is useful to develop their business in these areas.

Spanish is beneficial for travelers who want to explore Central and South America as it would help to travel and communicate easily in these areas.

As Spanish is a language easy to learn, it can be learnt with fun too. Spanish culture is unique and it’s food is amazing. Tacos, Tortillas, Paella are few of them.

Furthermore, Spanish music is popular as many artists have topped chartbusters and they are now Latin pop singers. Learning Spanish enables one to listen and enjoy their songs in Latin or Spanish. A good reason to learn Spanish is to avail employment. In this global era, Spaniards have expanded their business interests in many countries. So, knowing Spanish provides an opportunity to work in a Spanish Multinational company in India and abroad.

Numerous job opportunities are created for everyone who aspire to learn this easy, romantic and amazing language.

You can dream of a  great future as a Spanish  translator, interpreter, linguist, and as a language trainer. So, hurry up! Enroll for the Spanish language classes at Indian Institute of Foreign Languages, Rajajinagar branch.

At Indian Institute of Foreign Languages, the trainers are committed and proficient. The classes are conducted for all the 6 levels: Beginner(A1,A2), Intermediate(B1,B2), and proficient level (C1,C2).

At Indian Institute Of Foreign languages, standard textbooks are followed as course materials which are of international standards and we also customize.

provide the textbook as per the requirement of students.

So why Delay? Avail the best of the training courses for Spanish language at our Rajajinagar, Bangalore.

The syllabus followed at our institute is prescribed by CEFR. The common tests for Spanish language are:

The syllabus is framed for students who are totally new to Spanish,

Students are able to:

Use simple sentences and expressions related to everyday affair.

To accept and reject invitations and describe places, people, or things.

Speak fluently in different tenses such as present tense, past tense, future tense.

Are able comprehend and answer questions, summaries the text and deliver the same. Give and take directions and instructions as well.

Are able to apologies, enquire about mood and give suggestions based on a topic. Are able to participate in a discussion and converse fluently.

Narrate an event, make use of reported speech while narrating. Express stronger emotions like grief, concern, gratitude, and appreciation.

Are able to propose ideas and and argue, to write formal and informal letters. summarize and paraphrase the text with considerable fluency.

Express their point of view, argue considerably well and also are able to initiate and conclude the arguments, debates and discussions.