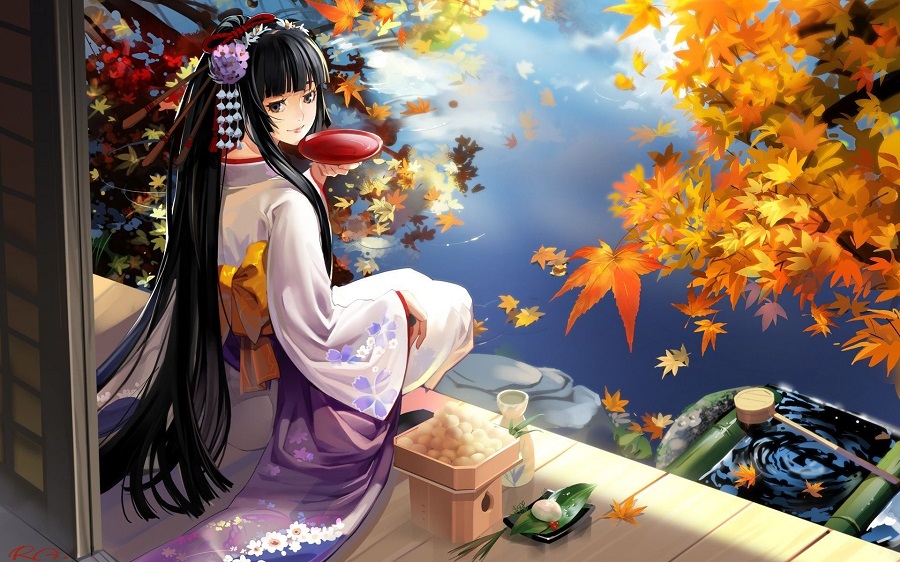 The anime culture has become quite popular over the years. It has made fans want to visit Japan even more. Viewers watch anime not just for recreation but also to learn Japanese so they can go to Japan and have a great time. When fans watch an anime series with subtitles, it allows them to fill their vocabulary with new words. While learning Japanese through anime may be useful, there are a few downsides if you rely solely on it, anime is not helpful in learning Japanese. One must weigh in all aspects associated with it. And so, without further ado, let’s see what they are.

Watching anime and learning words is nice, but it’s almost impossible to learn grammar this way as the Japanese language has a set of rules that can’t be skipped. For instance, unlike other languages, Japanese sentence structure is quite different. Special words or verbs typically have to be added at the end, like the verbal copula “desu.”

In Japan, when addressing someone, the usage of the word “you” (anata) is considered inappropriate. Moreover, certain words in Japanese cannot be translated as they have no meaning beyond their role as sentence particles.

From psychological thrillers to isekai, there are many genres in anime. Each anime shows a special style of communication that doesn’t necessarily match the actual Japanese communication.

For example, there are a lot of historical anime series that have words that may be inappropriate to use in modern Japan.

Additionally, learners have to study polite speech in Japanese called keigo, which has multiple levels. In anime, characters usually converse with each other informally, which can lead to confusion. Watching anime can make it tough to comprehend how polite one needs to be in certain scenarios.

Viewers watch anime in Japanese and memorize certain words or phrases by looking at the English subtitles but anime is not helpful in learning Japanese. They tend to see the text and get the meaning without actually reading them. They have to learn to read, which an important aspect of learning any language is.

They have to study the alphabet first in order to make the anime approach more effective, and that can only be achieved via a full-fledged course.

One simply can’t learn to write Japanese solely by watching anime; it’s just not possible. Speak as well as write – that should be the goal if one wants to reap all the benefits associated with learning any language.

However, writing is an even more complicated process. There are many rules one must adhere to. For instance, there is no future tense in the Japanese language, and viewers couldn’t possibly know that just from watching anime. Grammar rules aren’t apparent in anime, and because of that it’s hard to fully understand the meaning of a sentence.

Subtitles may not match

More often than not, subtitles don’t translate sentences the way they should. For instance, per a grammatical rule, there are no plural words in Japanese.

Literal translation can be very difficult for some sentences. Sometimes, the definition of a particular word changes when used in another sentence or even with other particles. This can be quite frustrating to students learning Japanese.

Watching anime is fun, and of course, you will learn cool phrases and fancy words every now and then. But that’s certainly not enough. In order to be fluent in Japanese, you are going to have to take up online Japanese classes from any foreign language institute. Treat the anime approach as a secondary method or an add-on and you will achieve your goal faster. Click here to know more about Online German Classes.

German classes near me: Bangalorites, go for IIFL!