Japanese classes in Bangalore – Introduction to Japan and Japanese Language

This Online Japanese classes will teach you about the complete fundamental aspects of the Japanese language. All levels will be conducted through online as well as off line classes. For all these levels which are Japanese N5, N4, N3, N2 and N1 we are using standard study material like Minna no Nihongo which gives you knowledge about Japanese language, you can understand the grammar, Japanese script (Hiragana, Katagana and Kanji), how to interact with people with basic conversation to complex sentence creation, you will also know about Japanese culture, food, living style of Japanese people etc. Online Japanese Classes or off line classes will be taken our expert trainers. Classes will be taken group or individual for online classes we use zoom animated video software to develop your learning skills. Indian Institute of Foreign Languages is a certified training institute with four branches in Bangalore those are Banashankari, Jayanagara, Marathahalli and Rajajinagar. 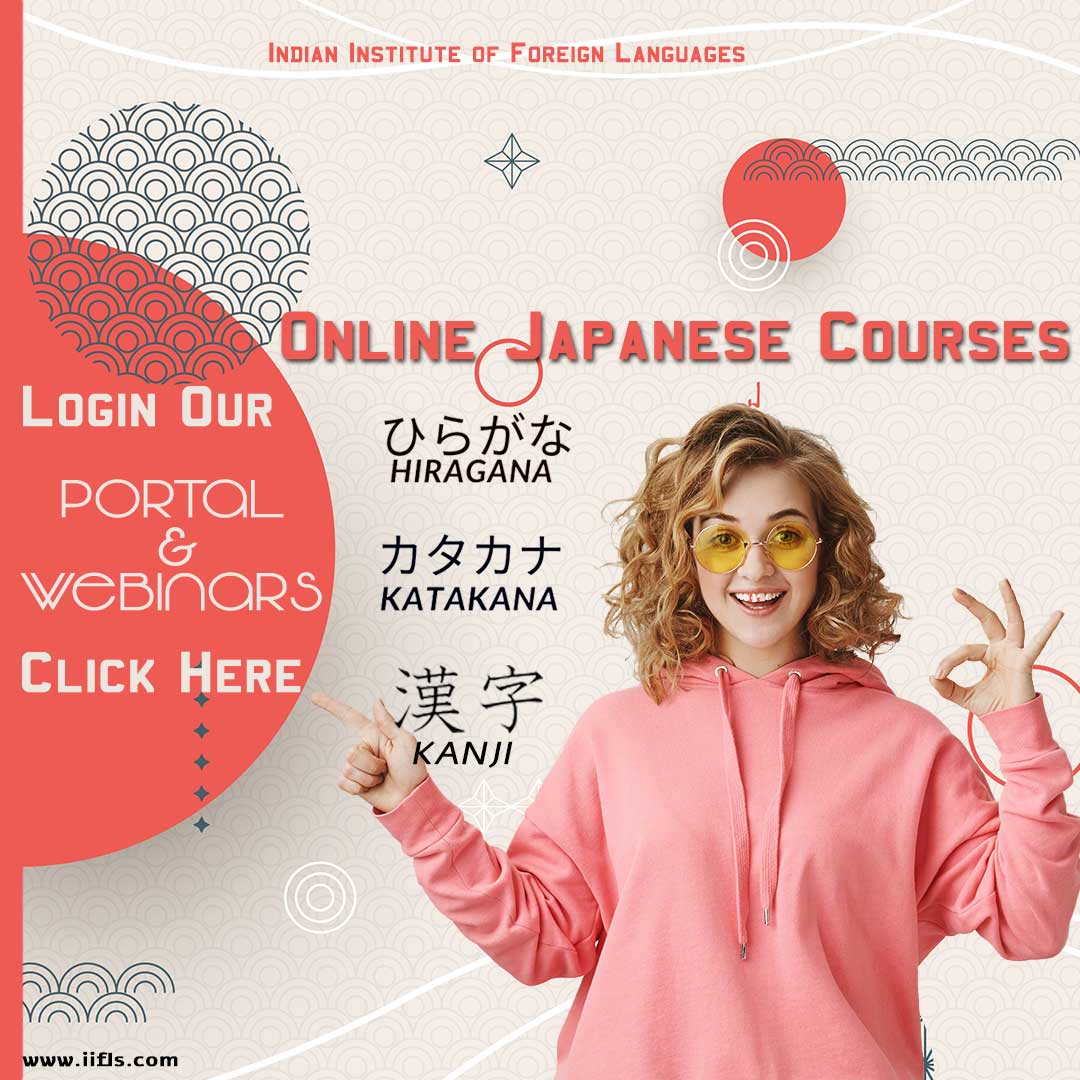 Japanese language is spoken by more than 120 million people across the world, but it is not only in Japan also large number of migrant communities in the Brazil, USA and in Asian countries. If you want to go Japan for higher studies, employment in Japan or in any other countries, want to travel to Japan, interact with Japanese people, running the business with Japan or Japanese people this Japanese Online classes will help you.

Why you learn the Japanese through Online or Offline?

Learning Japanese language has more useful than just opening up the option to travel purpose. Learning more than one language could help and improve the effects of mental aging. On the business side, Japan is a leader in the technical industry. Whether it’s physical benefits or your career purpose, learning Japanese language is worth it. The writing system is difficult and Japanese grammar can be unusual for English speakers but the payoff is extraordinary in expanding your language skills. Tokyo is a very popular in industry, education, and food. If you take the time to learn a new communication skill, it opens up travel or business relationships. Learning the written language could be extremely beneficial for those of you in international business or research. Japanese has several systems of writing, including Katakana, Hiragana, and Kanji. It’s been influenced by Chinese characters, but it has a different language family. It shows some similarities with Altaic Languages but belongs officially to the Austronesian language family. Japanese speakers have influenced world culture for generations, and the language has also had effects on certain parts of the United States. Now it is a great time to begin online Japanese classes.

If you want to learn Japanese language for career or some other reason Indian Institute of Foreign Languages can help you to achieve language proficiency. You’ll learn Japanese language sentence structure, phrases and verbs in addition to critical aspects of culture. Once you learned at least intermediate level then your are able to pronounce the way how the native speakers speaks. Soon you will sound like a native Japanese speaker at an intermediate level. If you want to go beyond language uses, you can learn about modern Japanese culture, the Japanese writing system, and how Japan has influenced and been influenced by other cultures. Culture can be an essential part of learning these major languages so you can increase the chances you remember what you’ve learned. 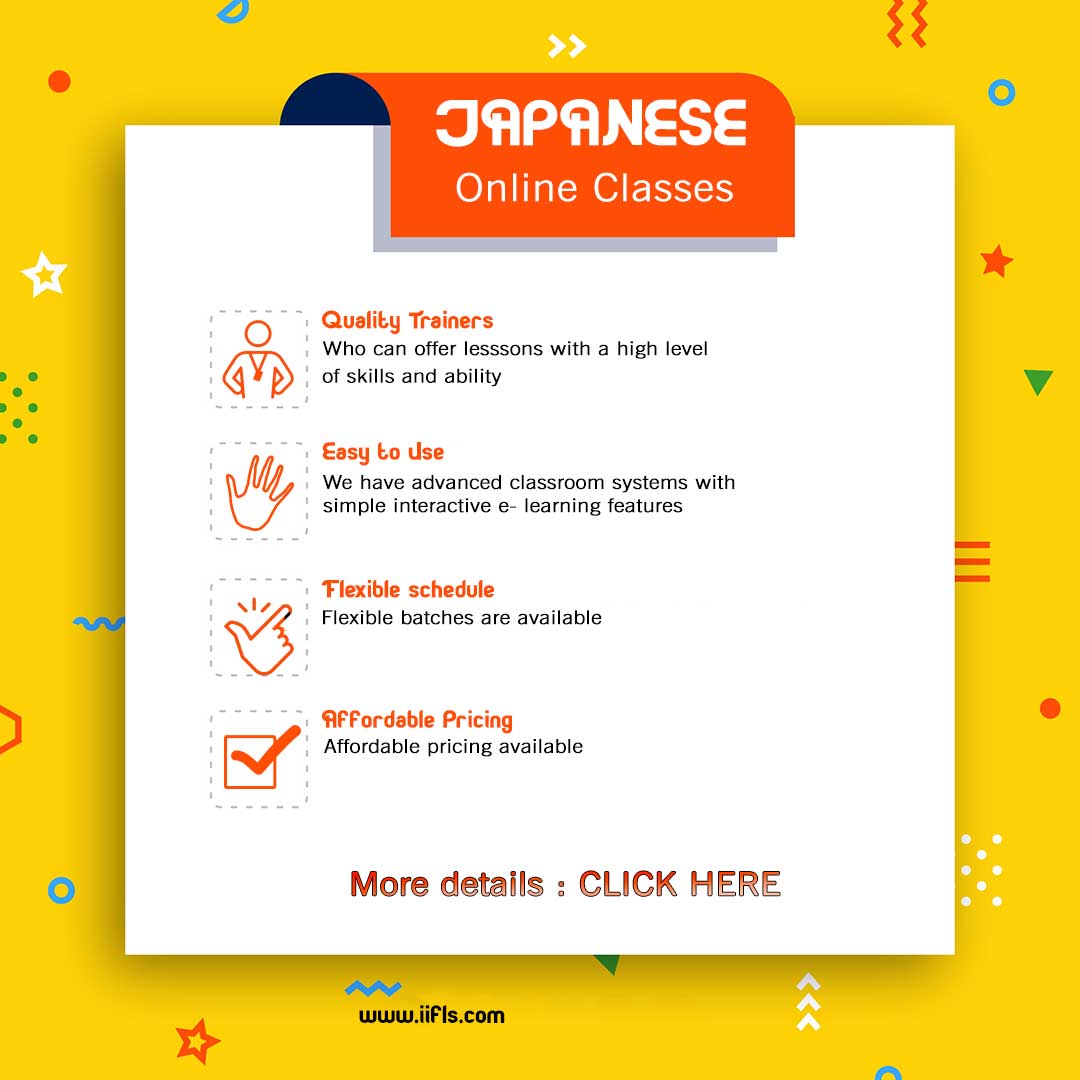 Make Japanese Part of Your Life

Japanese Classes Bangalore: Japan is an island located in East Asia, which surrounded by Sea of Japan, North Pacific Ocean, Philippine Sea & East China Sea. The total land area of Japan is 145,946 sq mi. It is 9 times smaller than India. Japan is the third largest developed economy in the world. It is called as “Land of the Raising Sun”. Its population is about 126.5 million. The capital of Japan is Tokyo. The official currency of Japan is Yen and it is the third most traded currency in the world after US dollars & Euros. 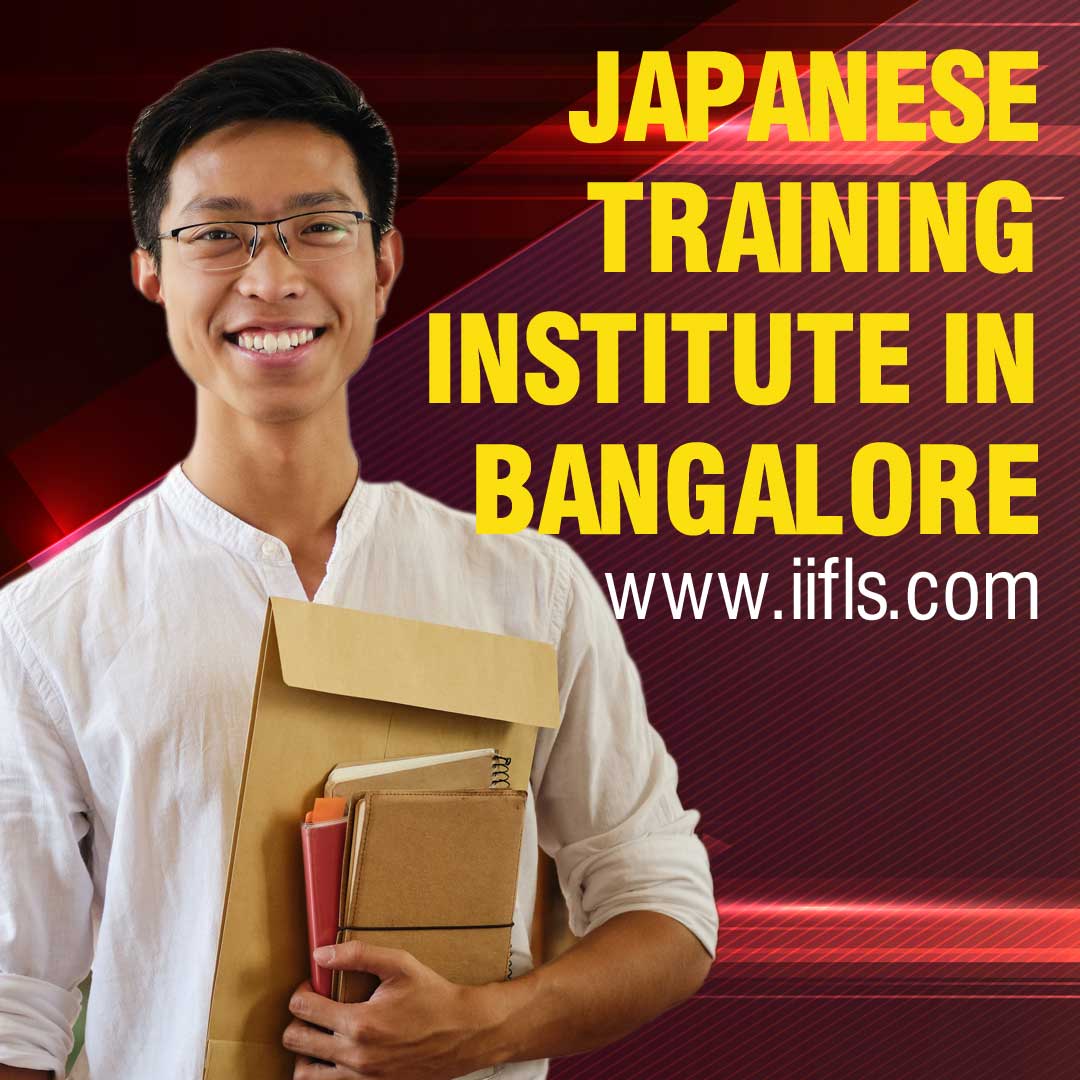 Since World War II Japan is consider as most powerful country when it comes to industrialization and developed economy in the world. People in Japan have strong work ethics and there is high level of cooperation between the people of Japan and the government. Japan stands on 3rd in the ranking of GDP (Nominal 2019). The GDP of Japan is $ 40,847 (2019).

Around 128 million people speak Japanese language all over the world. It is a national language of Japan. Large portion of vocabulary is borrowed from Chinese characters or kanji. Japanese language not only makes you proficient in the language but also give you an insight about Japan culture.

Japan is famous for Comic books, Anime, Calligraphy, Origami, Tea Ceremony, Sushi, Sumo Wrestling Ninjas, Kimona and many more. If an individual is interested in gaming, Japan is the right place to study Game developing courses as most of latest games are created and designed in Japan. Japan has many top universities with top global ranking such as Osaka University, University of Tokyo, Kyoto University.

Japanese Language started in the 8th century, the initial context was written in classic Chinese language. Kanji was borrowed from China during ancient times. Some kanji had meaning and few just for the sake of reading, that’s when the two phonetic syllables came to an existence that is Hiragana and Katakana. The writing system Romaji are the roman letters used to translate the Japanese language, it is to make easier for the foreigners to learn Japanese easily. 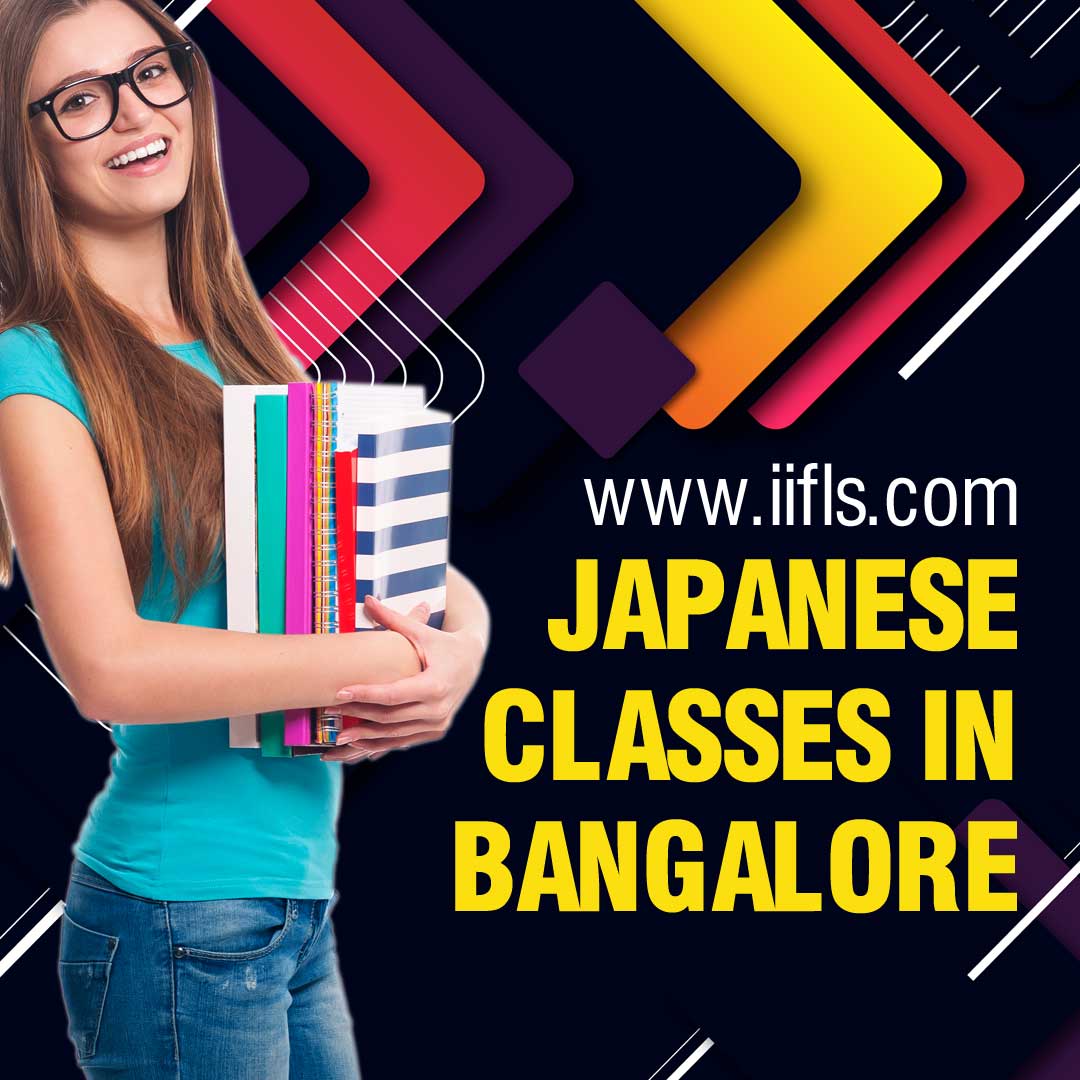 Levels of Training in Japanese Language:

Japanese is known as “Nihongo” in Japanese script. There are three different kinds of scripts in Japanese language that is Hiragana, Katakana and Kanji. Japanese language is divided into 5 levels like N5, N4, N3, N2 & N1. N5 is a basic level, N4 is an elementary level, N3 is an intermediate level, N2 is Pre-Advanced level and N1 is an Advanced Level. 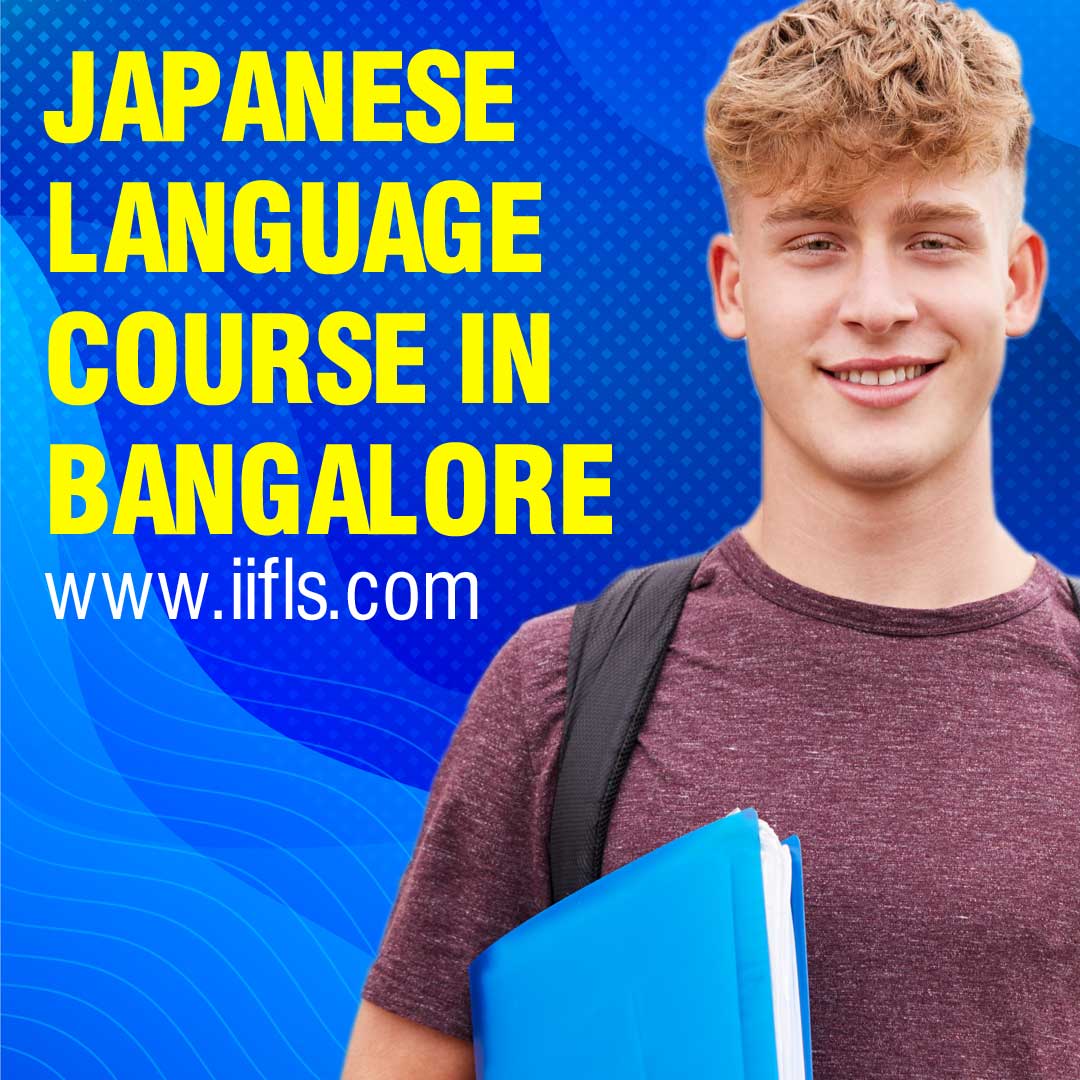 Japanese N4 level is an elementary level, wherein 310 Kanjis are practiced. At the end of N4 level an individual will be able to read and comprehend the passages on familiar topics and if its written in basic vocabulary and Kanjis. 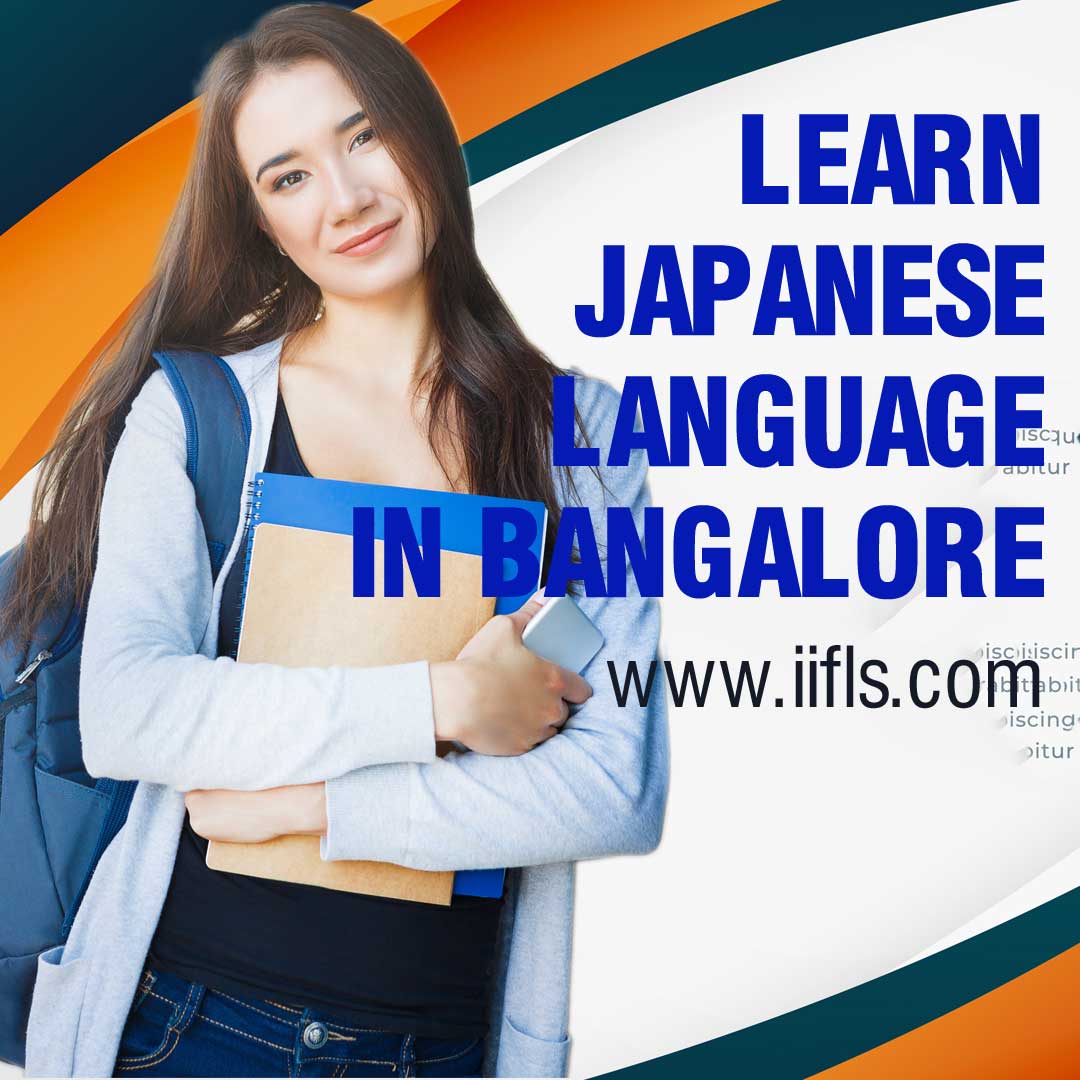 Japanese Classes Bangalore: Japan is a hub for those who have skills and willing to work; from a student to an old person has an opportunity to work in Japan. If you know the basics of Japanese language then it is an added advantage to work in Japan.

The job opportunities in Japan for foreigners are:

Why is Learning Japanese Important? What is the Importance of Japanese Language?

Well! Japanese is one another peculiar language which has also got an International significance. Few benefits of learning Japanese are listed below:

Learning Japanese strengthens your profession and livelihood with the Toppers of Technology. Good you decided to learn Japanese!

Hi All, We are glad to inform that we have started Japanese classes in Marathahalli, Bangalore as well. Please visit our website https://marathahalli.iifls.com of Marathalli Branch for more details. 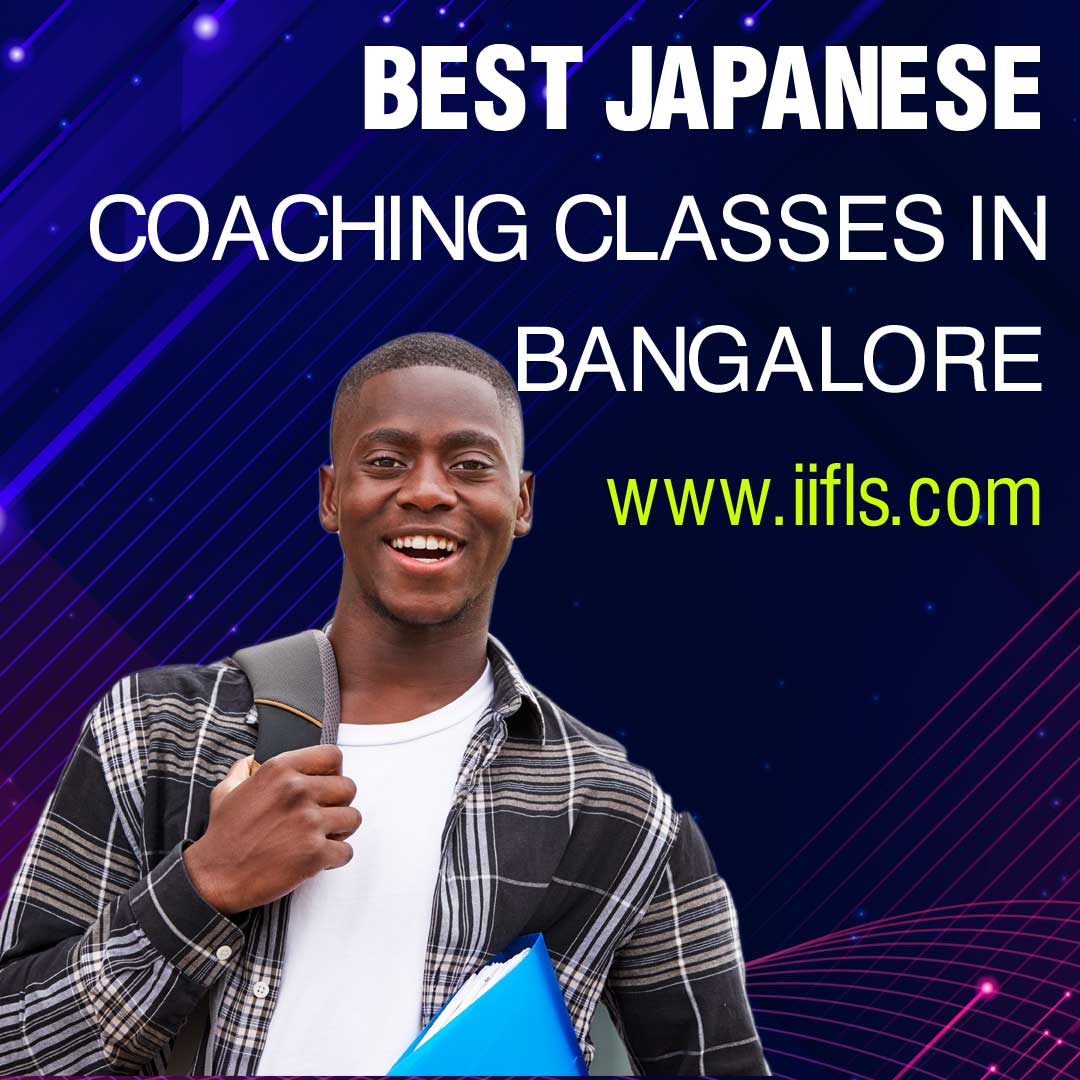 How hard is Learning Japanese?

Japanese can be deemed as one of the easiest languages from the linguistic point of view. It has a simple pronunciation system with some exclusion with simple grammatical rules. However the reading and writing is the toughest phase ever and perhaps very difficult without a master.

We are one of the emerging institutes who offer Japanese Classes in Banashankari 2nd Stage, Bangalore. We have expert trainers with us who are dedicated and have years of teaching experience. We provide the best course materials designed by experts’ suggestions. Our Training comprises of:

Weekend and Weekdays Classes are available