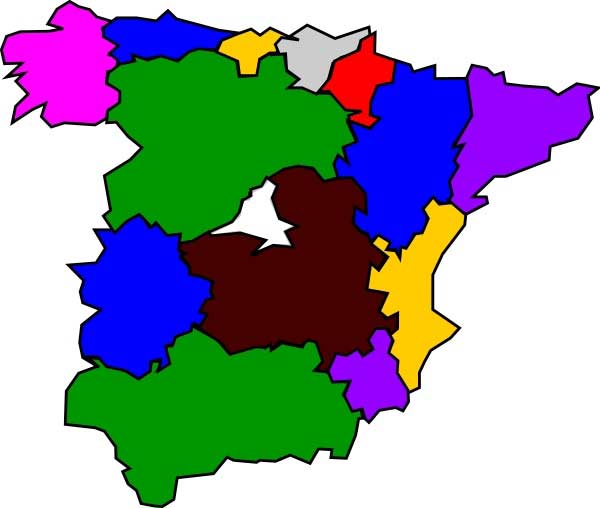 Spain – The Country of Passion & Vibrancy:

Spain lies in the South-Western part of the European Union in the tip of Iberian Peninsula. It is surrounded by Mediterranean Sea and North Atlantic Ocean on either side. The neighboring countries are Gibraltar, Morocco, France, Andorra and Portugal. Castilian Spanish is the official language spoken in Spain along with Vasco, Valencian, Galician and Basque by the Spaniards.

After the decline of the Roman Empire, Classical Latin which was the official language of the Romans had many dialects, of which Vulgar Latin was the non-standard version. From this developed all the Romance languages including Spanish. This wonderful language is usedin nearly 21 countries in an official status. By enrolling in our Spanish language classes in BTM, you will be actually learning one among the six official languages used by the United Nations and many other International organizations.

The History of Spanish Colonization:

All most all of the European countries have colonized other non-European countries during some part of history. So did Spaniards, who colonized a substantial part of the world from mid-16thcentury to early 19th century. Among the countries and continents which were part of the Spanish colonial empire, the Americas (South, Central and North America) were the largest of the colonies controlled by the Spanish. Thanks to the voyage of discovery by Christopher Columbus, the Castilian Spanish expanded not only to the Americas but also to the Caribbean Islands and the Africas. The Spanish language classes in BTM introduces students to this standardized form of Spanish used worldwide and governed by Spanish Academia since 1703.

Future of Spanish in India:

To summarize learning Spanish makes it easier to learn all the other romance languages like French, German, Portuguese, Italian, Dutch and Latin.

Enroll today and be future ready with our Spanish language classes in BTM!!!!

What is the benefit of learning Spanish