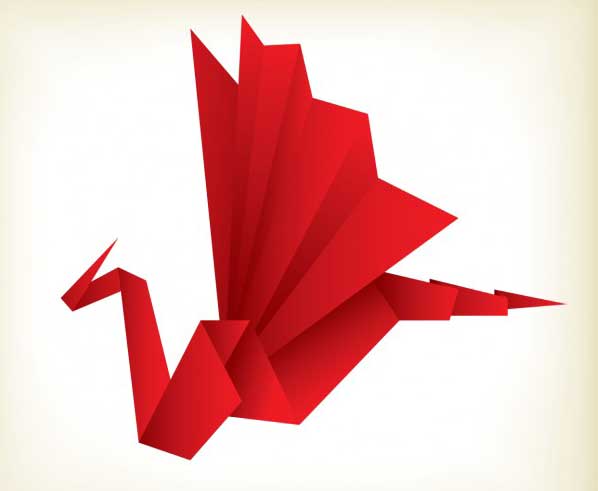 The name Japan or Japanese has become synonym with words like Sayonara, Manga, Anime, Shushi, Sakura bloom etc. Japanese culture, heritage & traditions are world renowned. Japan is an archipelago located in the Eastern part of the Asian continent and surrounded by many water bodies such as the Pacific Ocean, Philippine Sea, East China Sea and Sea of Japan. It consists of 4 islands Honshu, Hokkaido, Shikoku and Kyushu, of which Honshu is the biggest. The capital city of Tokyo is situated in Honshu Island. In our Japanese language classes in BTM, we introduce students to the various interesting facts about the major cities in the Japanese mainland.

Geographically Japan is located on the Pacific ring of Fire and has many active or extinct volcanoes. These natural phenomenons have shaped the Japanese landscape beautifully. Japan has a mixture of nearly 6 different types of weather. For a small island Japan has varied landforms like mountain ranges, fertile plains, long coastal plains, deltas, peninsulas & estuaries. The rivers in Japan are not too long, however they are very swift. The longest and the River Shinano itself is 342 km in length. The world famous Mount Fuji which is the tallest mountain peak in the country is a major tourist attraction as well the numerous natural hot springs across Japan.

The Mysteries Evolution of the Japanese Language:

The language form taught in our Japanese languages classes in BTM is called the “Modern/Standard Japanese”. This standard form has evolved from old, late old and middle Japanese forms since the early 8th.

There are many theories regarding the evolution of Japanese language, some weirder than the other. For example: some linguists believe that during 9th  century Korean rice farmers travelling to Japan bought with them the predecessors of the language which then combined with the crude native language spoken by the hunter gatherers of Japan and the Chinese language. The result is what we now know as the “Modern Japanese”.

However none of these theories have any documented proof about the actual origin of the spoken form of Japanese. The Japonic language family is unique and there are no other language systems matching it in this world. Spoken Japanese closely relates to Korean phonetically as both the languages share the same vowel sounds and syllable stress. However written Japanese is a mixture of Chinese characters (Kanji), the 2 kana’s (Hiragana & Katakana) and many loanwords from English known as the Romaji.

Our experienced trainers handling Japanese language classes in BTM deal with each of these scripts separately and will explain the context in which they have to be used while framing or reading sentences.

The Present and Future of Japanese in India:

In India foreign language presence has been gradually increasing over the past decade. Japanese is one among these foreign languages which is becoming quite popular within students and professionals. As is the level of complexity involved in learning this language high, so is the financial perks gained after completing each level of Japanese language classes in BTM. The gap between supply and demand i.e., the number Japanese language experts available in India and number of open job positions is very wide.

Due to accelerated trade relations between Japan and India, in terms of increasing Indo-Japanese joint ventures, investment in Japanese FDI in automotive sector and the increase in the top ranking university in Japan has resulted in demand for Japanese language specialist / students in India.

Many universities like JNU, Pune University, IGNOU etc., are already teaching Japanese at diploma, Bachelor’s and Master’s level. The private sector has taken a lead in this regard and numerous foreign language schools have sprung to life across the country to teach Japanese at different levels. Indian Institute of Foreign Languages is one such institute which has been training students in foreign languages for more than 3 years including Japanese language classes in BTM.

Finally learning Japanese can be slightly challenging but not impossible and it can be highly rewarding financially and professionally for any individual with zeal to learn.

Call us today or walk into our nearest branch for more information on Japanese classes!!!