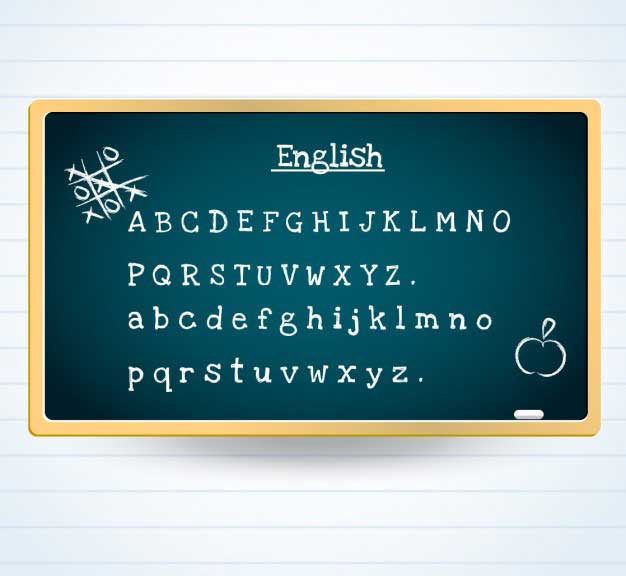 Every human being has to exchange or pass his/her mental thought on to another human through one of the 4 means of communication i.e., reading, writing, speaking and listening.  These 4 skills can be actually grouped into two’s – that is to say a person writing something will be read by someone else and if a person speaks he/she will be heard by somebody else.

Speaking and Writing are considered to be input methods while reading and writing are output. Since English serves as the Global language for all purposes and reasons, it is imperative that a person knows to speak English fluently.   Unlike our Indian languages, spoken and written English are two different entities, with lot of variations in terms of usage, pronounciation, grammar etc.,

Our spoken English classes in Jayanagar help our students in mastering this main skill in English which is vital in achieving success in the current educational or employment scenario.

Below are the key differences between Spoken and Written English:

Hurry up!!!! Join our Spoken English Classes in Jayanagar Today!!!

Visit us at www.iifls.com for enquiry!!! 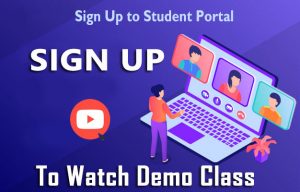 What is the benefit of learning Spanish

Which is the best way to learn German language?