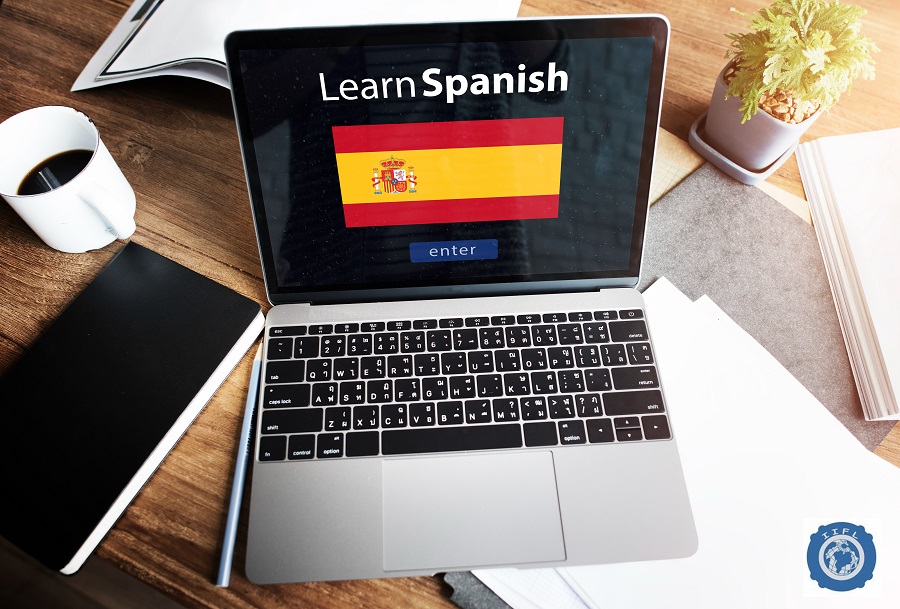 Spanish – one of the best foreign language in the world. And here are some interesting statements that justify the claim.

Spanish is one of the fastest languages spoken

Have you ever wondered that Spanish people speak quite fast, and it takes you some time to process what they have said? Well, it’s not just you because it is actually amongst the fastest languages in the world, right behind Japanese. Language speed depends on the number of syllables an average speaker can pronounce per second. With a rate of 7.82 syllables per second, it is almost as fast as Japanese. In contrast, German and Mandarin are the slowest languages.

Spanish is the second-most spoken language in the world

According to one of the world’s top language resource websites Ethnologue, Spanish is currently the second-most spoken language in the world so we can say Spanish is one of the best foreign language. It is right behind Chinese (which includes both Cantonese and Mandarin) with 471 million native speakers worldwide.

However, if you combine the number of native speakers with those who speak it as a second language, it comes in fourth place. It has 572 million speakers (native and non-native), behind English, Mandarin, and Hindi.

By the year 2050, the US will have more Spanish speakers

Currently, Mexico is the country that has the most Spanish speakers, with more than 100 million speakers.

The US also has the most Spanish language learners globally, followed by Brazil and France.

Spanish is quite popular, with native speakers on 6 different continents, and not just in Spain and Latin America, contrary to popular belief.

These include 21 countries (and various regions) spread across Europe, Africa, America, Australasia, and even Antarctica.

In Europe, it is obviously spoken in Spain. When it comes to America, it is spoken in all of Central and South America except Brazil.

There are around 18 million Spanish language learners in the world

Currently, there are about 18 million people studying it as a second language across the world. Experts believe that in a few decades, around 10 percent of the world’s population will be able to understand it.

If you are someone wanting to learn a foreign language, it would be an awesome choice. Learn Spanish classes in Bangalore because the popularity factor alone shows how beneficial this language can be for you – for personal and career growth.

How to find the ideal online German language course?