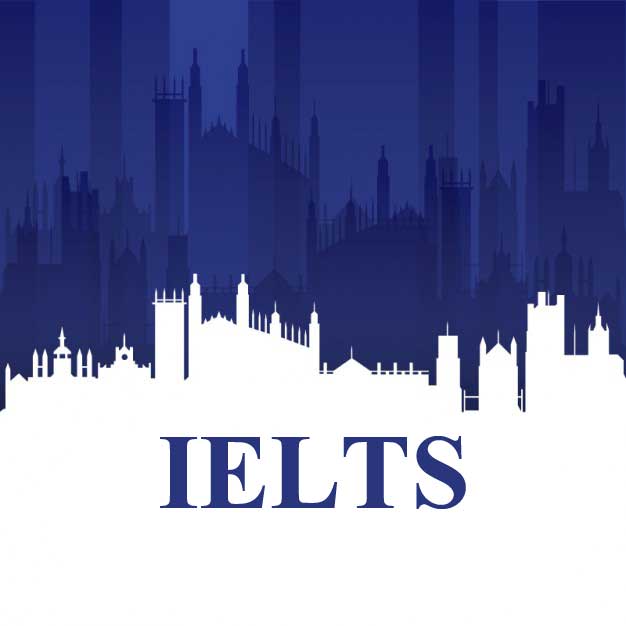 Below is a brief background about IELTS and the list of reasons why an individual should enroll in our IELTS classes in Jayanagar:

Contact us to know the next batch timings for our new IELTS classes in Jayanagar!!!