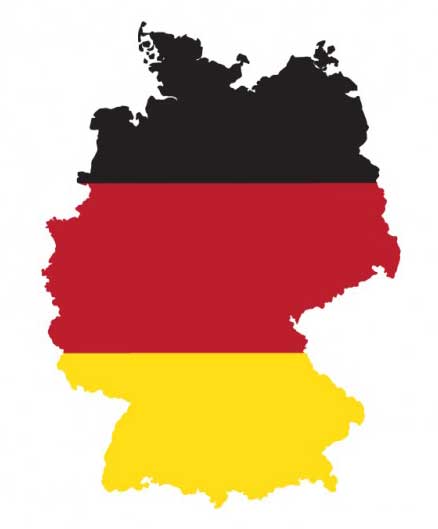 Germany is the most sought after country by Indian students who want to pursue their higher studies. The universities offer a variety of subjects for specialization and have excellent infrastructure to facilitate world-class education. Although most of the universities have English as the language of instruction, some top universities have the entire syllabus taught in German. Hence, there arises a need to learn the foreign language for seeking admissions in some of the top universities of the world. The other important reason for learning German is for everyday communication.

We are happy to announce the opening of our 3rd branch in Jayanagar shortly. We request our patrons and our students to extend their support in making the German Classes in Jayanagar also as successful as in our other institutes.

When can a student start enrolling for German Classes in Jayanagar?

Hurry up!!! Enrol for German classes at Jayanagar.

Which is the best way to learn German language?