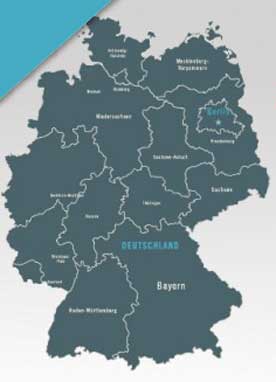 Learning a second language can be more beneficial then you actually think. Start your foreign language journey by taking up German classes in BTM.

Here is a list of reasons why you should learn German language:

Finally the positive side of learning German language is the mental enrichment as this is a language which is unique as its culture. Students residing or studying in South Bangalore can avail the facility of German Classes in BTM for an assured brighter and better future in Deutschland.
[divider scroll_text=”SCROLL_TEXT”]