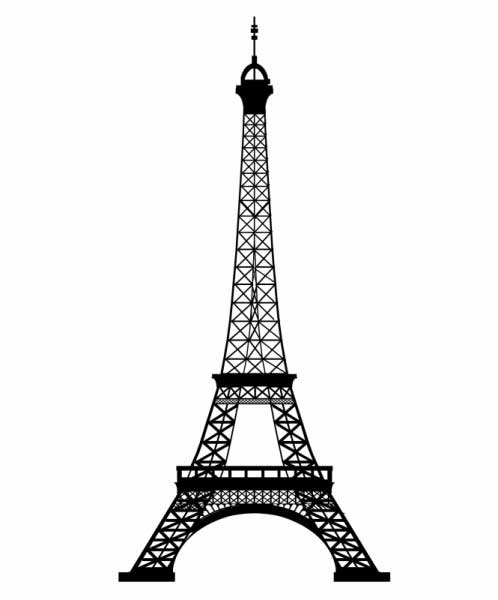 Like any other language evolution of French did not happen overnight. The French which we know todayis an aftermath of centuries of conquests, evolution, revolution and control by various authorities.Today the French in use across the world has been standardized by French Academia, this is the organization which governs the rules of grammar, new word formation and that whichstrictly prohibits the entry of foreign words into French. Our French language classes in BTM follows this standardized French to teach our students who which to travel to France or other Francophone countries for various reasons.

France was inhabited by Celtics before the Roman conquest and until then there were many local languages spoken by the natives. The Roman advent introduced the Vulgar Latin which was a derivative of Latin spoken by the Roman royalty. This Latin is the root language for all the Romance languages in Europe like French, Spanish, Portuguese and Dutch. After this it was the turn of English language to influence French, but in this case both English and French had a lot of mutual influence on each other.Many French words were borrowed from and loaned to English. This linguistic connection proves very beneficial during our French language classes in BTM, students find it easy to guess the meaning of words and to form verbs from English words we use in everyday life.

France and the World of Francophonie:

The countries outside of France, where French is either “La Langue maternalle”(Mother Tongue) or the second language are often referred to as “The Francophone Countries”. French colonization in various parts of the world helped in spreading the language to remote corners of the world where it is very much in use even this day. Some Francophone countries and some regions of France located in “Outre–Mer” (on the outer seas) are Republic of Africa, Canada, Belgium, Switzerland, Spain, Germany, Italy, Luxembourg, Guadeloupe, Martinique, French Guyana, Ile de Marie Galant, Novelle Caladonie, Ivory Coast etc.,

Indian Institute of Foreign Languages has many French trainers who are natives form the francophone countries. These trainers handle French language classes in BTM and also in other branches in Bangalore in a very professional manner. Our students get first-hand experience on the different dialects and accents of French spoken worldwide.

Position of French in India:

Among the many European countries which came to India and set up establishments, the French were the last to come in the year 1664. In the name of “French East India Company” (Etablissements Francais dans l’Inde) they set up factories and trading centers in Surat, Chandranagore, Karaikal, Yanaon, Musalipatnam and Pondicherry. However after many years of struggle for supremacy with the Dutch and the English, they handed over the ultimate power to the English in the 18th century. The remnants of the French colony can be still seen in Pondicherry. Descendants of French nationals who came to India during colonization still live in Pondicherry. Every school and college here teaches French as the first language.

The number of job opportunities being created by these companies at present and in the future will be immense. Hence we advise Indian students to prepare themselves for this amazing future by enrolling today in our French language classes in BTM.And finally our French courses are also designed for people looking to restart their career after a long break and for working professionals who want to change their career.This people will reap unmeasurable benefits by just investing little of their time and money.

Hurry Up!!! New batches commencing soon!!! Call or email us to find more details on our French language classes in BTM