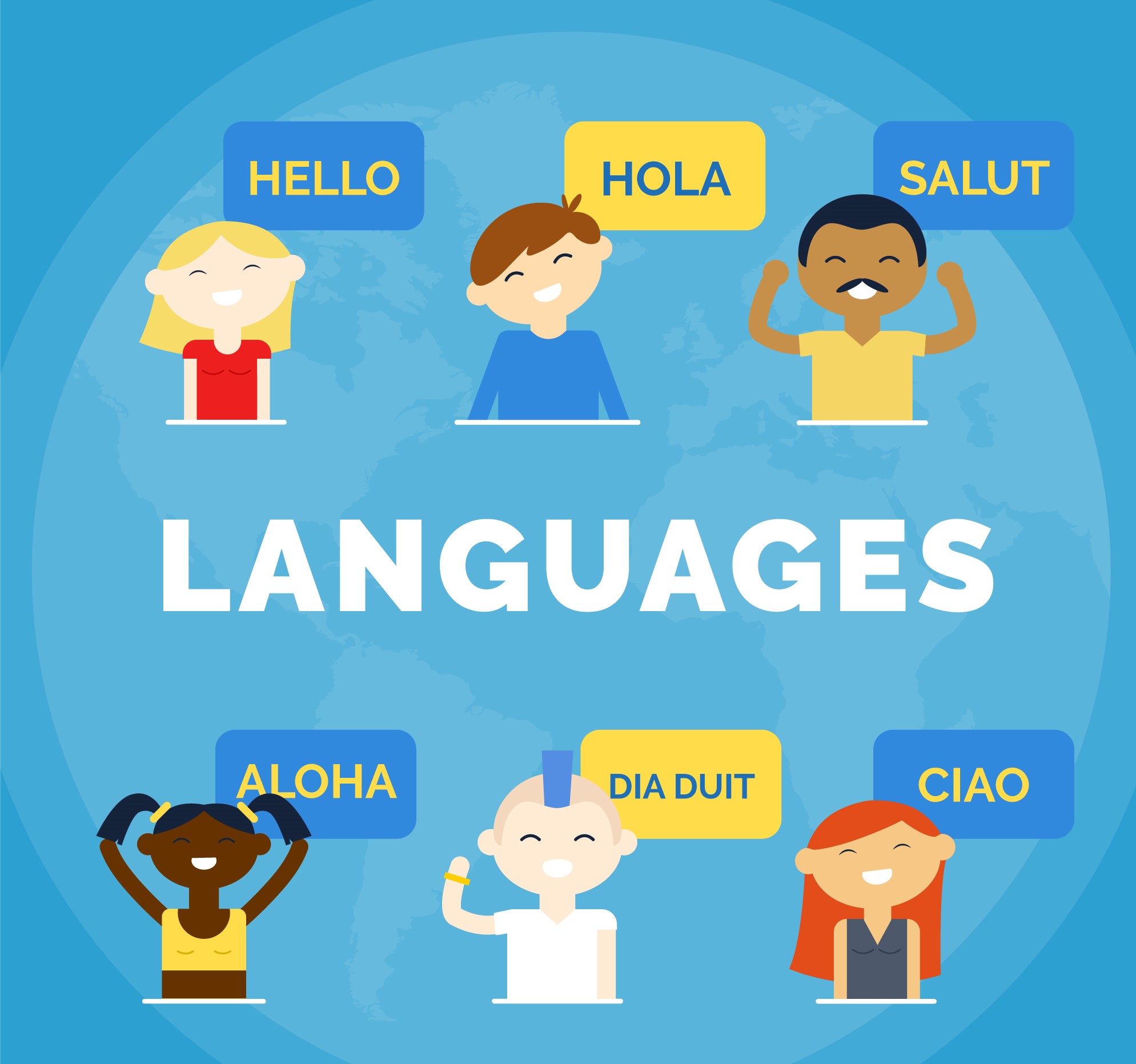 Learning a foreign language requires dedication and patience. Nevertheless, knowing an additional language has its set of benefits. Obviously, it comes down to what language you choose. According to research, some languages prove to be more beneficial than others. Learning new languages has become easier with foreign language institutes and their online mode of classes. For instance, researchers have found that English, Spanish, French, German, and Japanese are amongst the most sought-after languages. But for the sake of this article, let’s focus on the many benefits of learning a foreign language.

You get a better perspective of the world

Knowing a foreign language has a positive impact on your employability, giving you a much-needed advantage in a competitive job market.

You can join teaching sites or start a foreign language program of your own in order to share the secrets of learning a particular language. But that’s not it. Contrary to popular belief, teaching is not the only career out there after one learns a foreign language.

When you learn about different cultures and have a broader view of the world, it makes you a suitable candidate for a foreign language-based career. Not to mention the fact it makes communication with people from different parts of the globe easier.

For instance, you will be a great asset to an organization that deals with German-speaking regions if you are fluent in German. Speaking fluent German broadens your customer base as you can offer your products to German-speaking clients.

You can also work in sales and prepare proposals in English as well as the other language you choose. Additionally, you can work in marketing wherein you prepare documents like translating brochures and website content to attract new businesses. With a profound knowledge of a language, you can effortlessly understand the documents you will be working with.

What’s more? Lots of top universities now offer language majors as double majors. There are language majors in business, engineering, and health professions, among others.

The prospects are innumerable, and one can definitely expand their career horizons with a new language.

According to experts, knowing a foreign language boosts your critical thinking and problem-solving abilities. They claim that learning an additional language activates a different part of your brain. It makes your memory stronger and boosts your listening skills.

Several studies confirm that people who speak an additional language develop a cognitive reserve that helps delay Alzheimer’s disease as well as other forms of dementia by up to 4.5 years.

Your international travels become more fun. If you can speak the language of the locals, you are an instant hit amongst them. The foreigners will appreciate your effort even if you are not fluent.

Think about it from the other side. A foreigner who speaks Hindi appears much more appealing, right?

You can make solid lifelong friendships with great people, which is not possible if you can’t communicate with them. It just makes it easier for you to make deeper connections and understanding.

Put “learn a foreign language” on your bucket list today. If you have gone through this article blow by blow, you too will conclude that knowing an additional language is quite beneficial. So look for the best foreign language institute to learn your preferred language and start an exciting journey of discovery. You will appreciate the world you live in better.