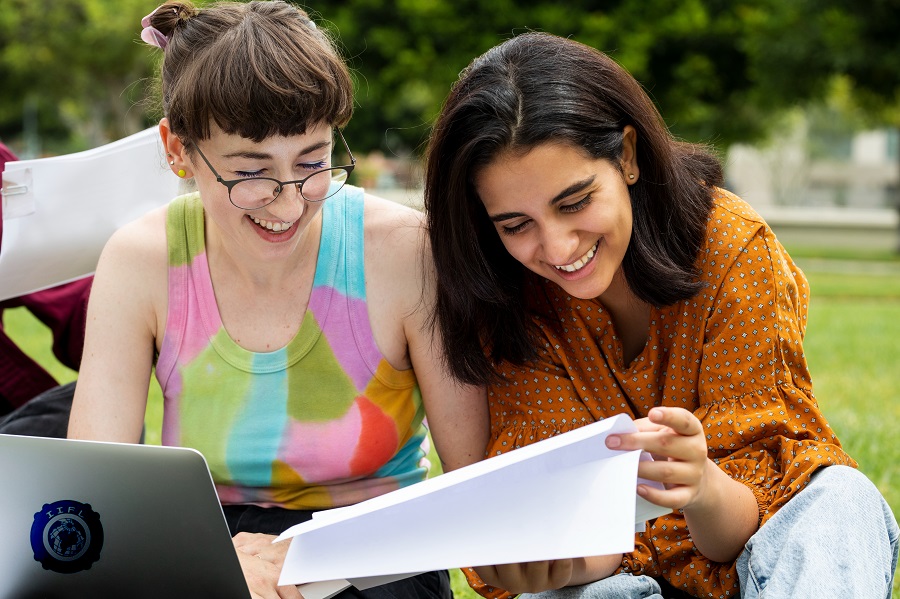 People often say that German is one of the toughest languages to learn for English speakers — and they are not completely wrong! Learning German can be challenging, especially for those who aren’t fluent in other foreign languages.

But just because something is challenging, doesn’t mean you shouldn’t give it a try. In fact, learning German is well worth the effort and pain. Here are 5 reasons why one should learn how to speak Deutsch. 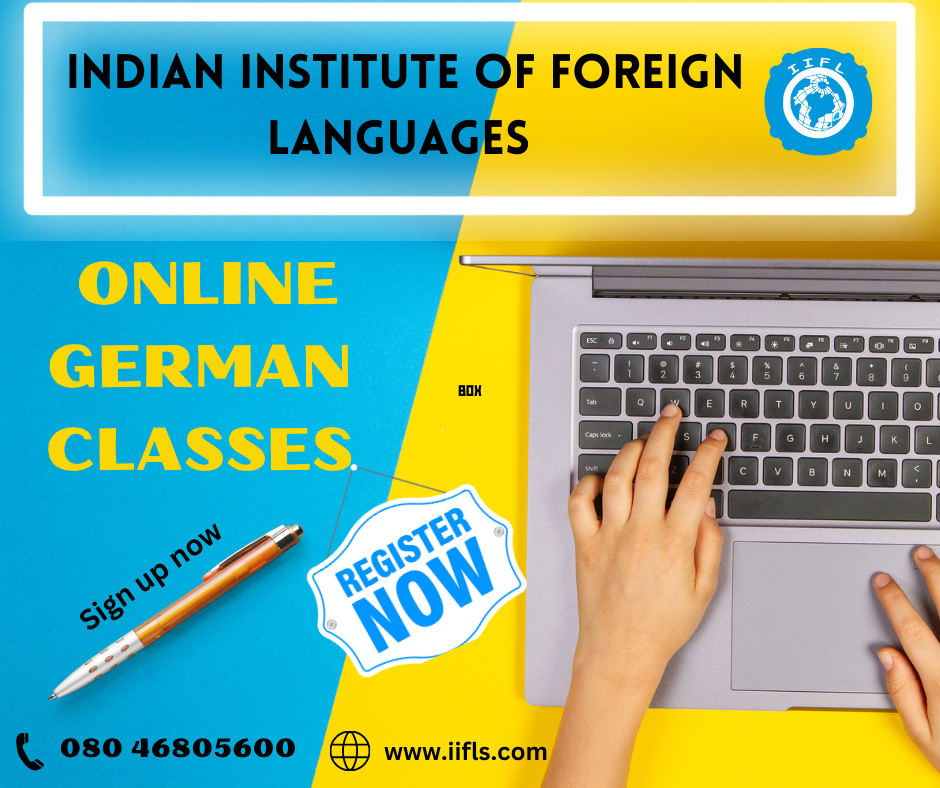 Germany is home to various well-known international corporations, such as Bosch, BMW, and SAP. Learning German can give you an edge over the competition and make you more attractive to employers.

Some of the most prestigious universities in the world are in Germany. The nation enrolls the 3rd highest number of international students. Also, Germany’s capital, Berlin, has been voted one of the best student cities in the world. So there you go.

Beethoven, Bach, Grass, Polke. These are just some of the renowned artists, composers, and writers who hail from Germany. By learning German, you will have a greater appreciation and understanding of these artists.

Moreover, there are more than 80,000 new books published in Germany every year, and only a small percentage of those are actually translated into other languages. Learning German will allow you to indulge in these masterpieces whenever you would like.

Add to the fact that you will be able to read the works of Kafka, Goethe, and other famous German writers in their original form. Now, no more worrying about things getting lost in translation!

Many of the world’s greatest inventions have come from Germany. For instance, the bicycle, automobile and jet engines, just to name a few. If you are an aspiring innovator, learning German will prove very beneficial.

German is the most widely spoken language in the European Union. If you are planning a European trip, your ability to speak German will come in handy on different occasions.

So, what countries speak German? It is spoken as a leading language in many countries (more than three dozen, in fact!). The long list of German-speaking countries includes:

Note that this list only includes nations where German is the official language.

You might be wondering how many people around the world speak German? About 130 million people across the globe speak German either as their mother tongue or as a second language. Apart from being the most widely spoken language in all of Europe, German is also spoken in 42 countries around the rest of the world.

Look for German language courses online and reap the many benefits it has to offer.

Learn Any Foreign Language Without Fear